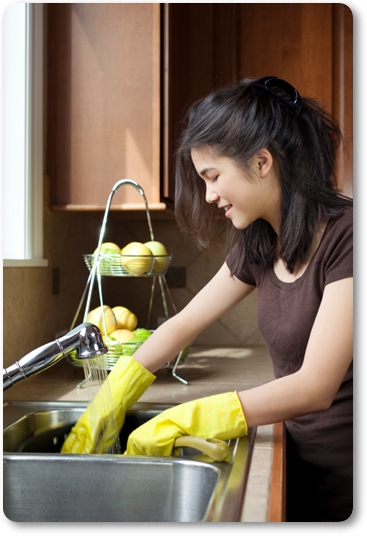 was set up and registered on the 1st of September 1999. It startes it's operation as a trading company dealing in plasticwares. The office was situated in a modest 11/2 storey shoplot in Sungai Chua Kajang, Selangor. Consisting of only 5 personnels at that time, each employee multi-tasked and flourished their way way through in establishing Perfect Ware to what it is today.

Perfect Ware believes in upholding it's corporate social responsibilities by providing a conclusive working environment and also fringe benefits to all its employees.